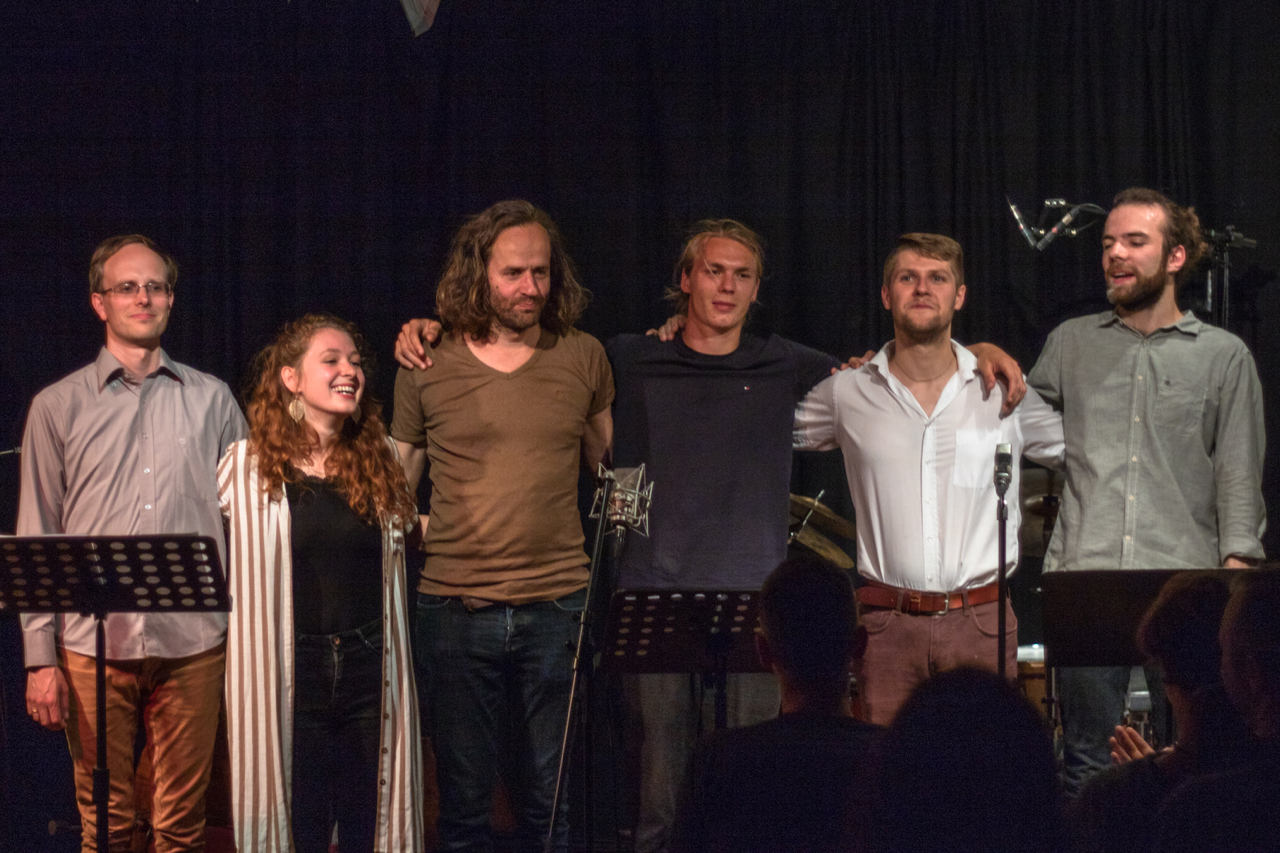 Red Hering is an ensemble formed by german drummer Maximilian Hering. His compositions represent a unique sound combining modern creative, elements of latin, surf sound or film music with free improvisation. The traditional line up as a quintet is supplemented by voice, incorporated into the horn section. The fantastic band let musicians from Paris, Barcelona, Mainz, Köln, Amsterdam and Utrecht come together. 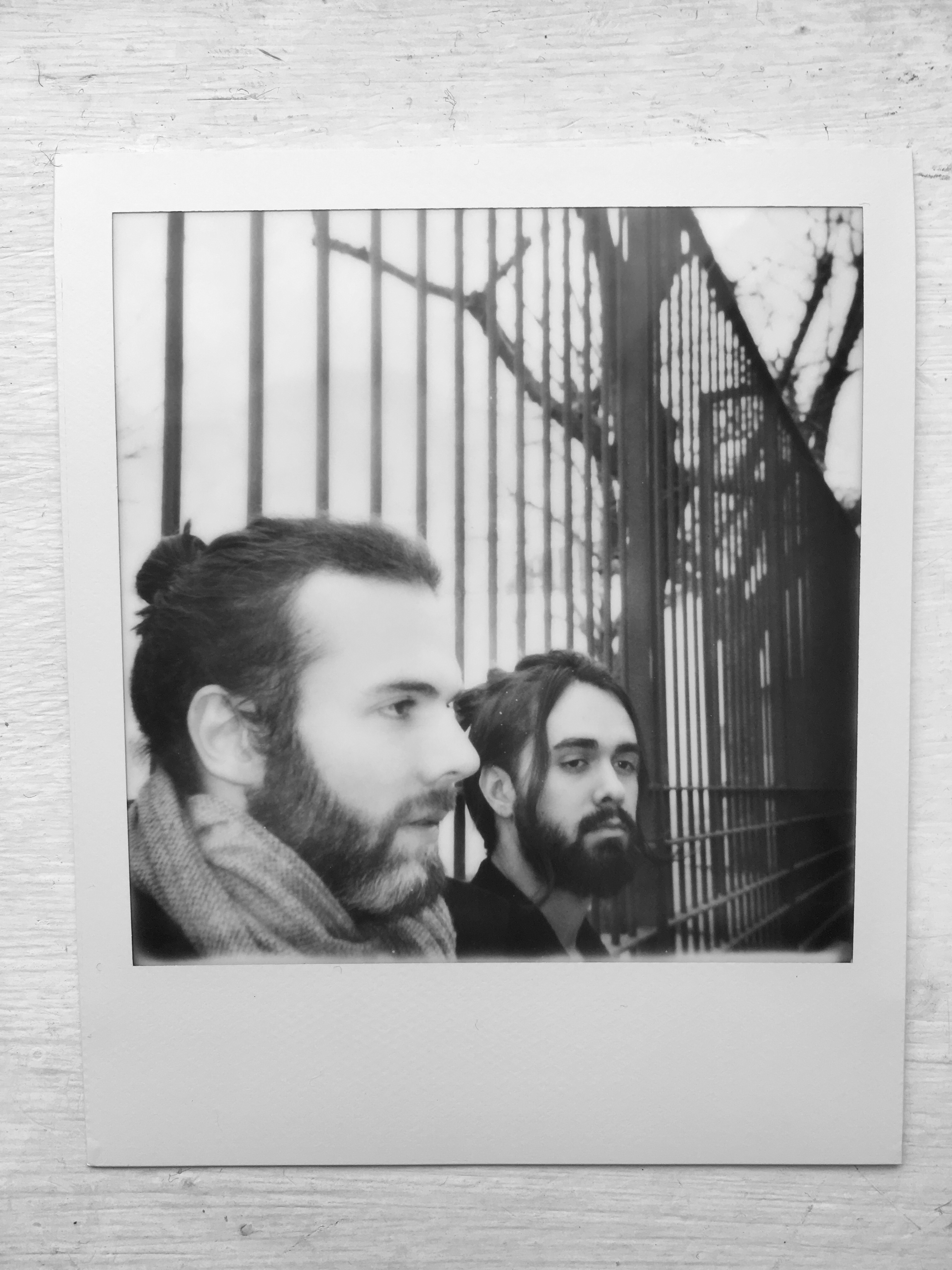 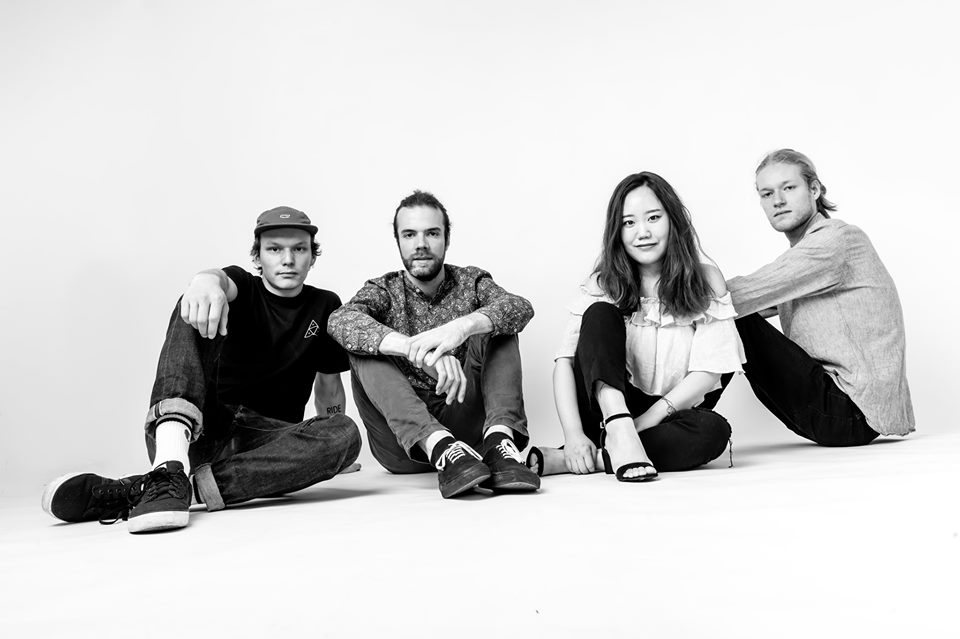 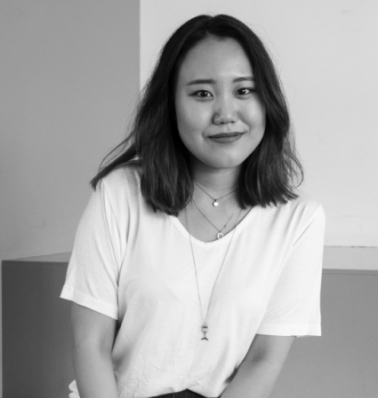 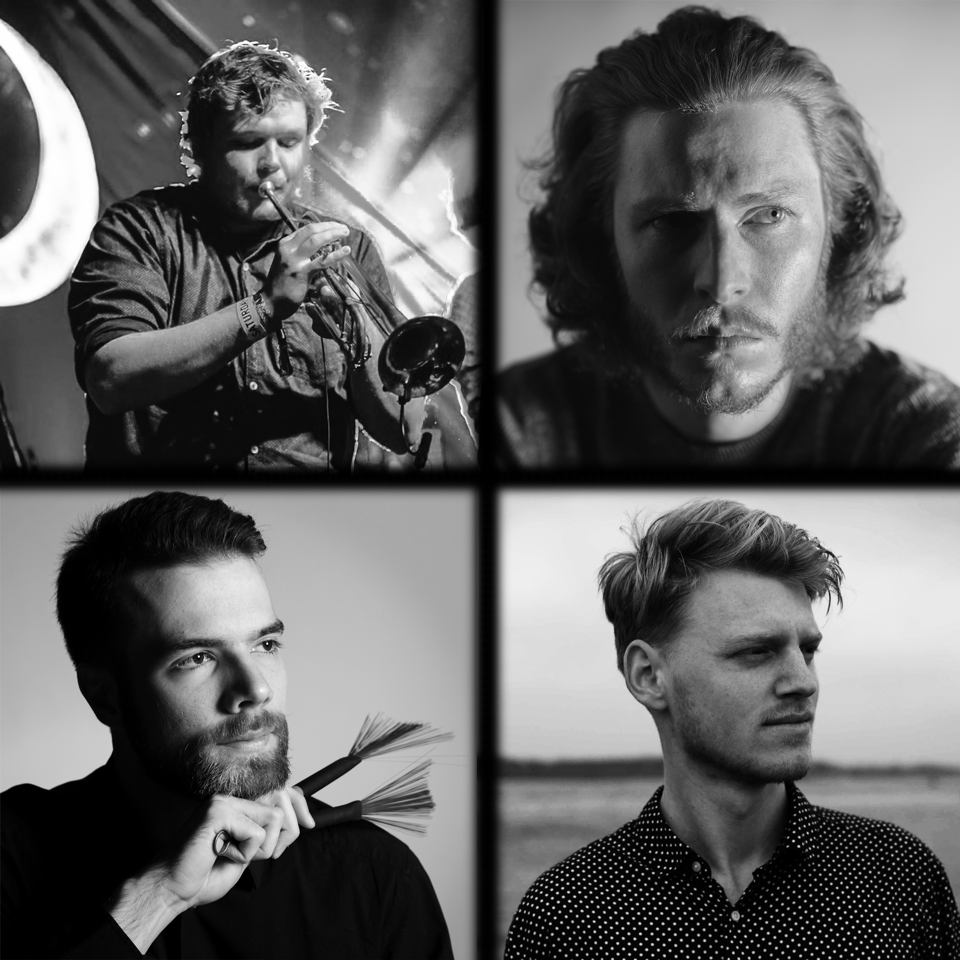 In "The Flying Dutch Jam" jazz musicians from Mainz, Arnhem, Amsterdam and Rotterdam meet and dedicate themselves to compositions of actual and former styles. Their setting as a quartet - with Joël Botma on trumpet, Jan Felix May on piano, Jort Terwijn on upright bass and Maximilian Hering on drums - allows much freedom and room for personality. Passion and abandon to music is a leading idea of this formation and results in a multifarious and lively program.